Kill Your Inner Critic With a Pen - a creative writing workshop 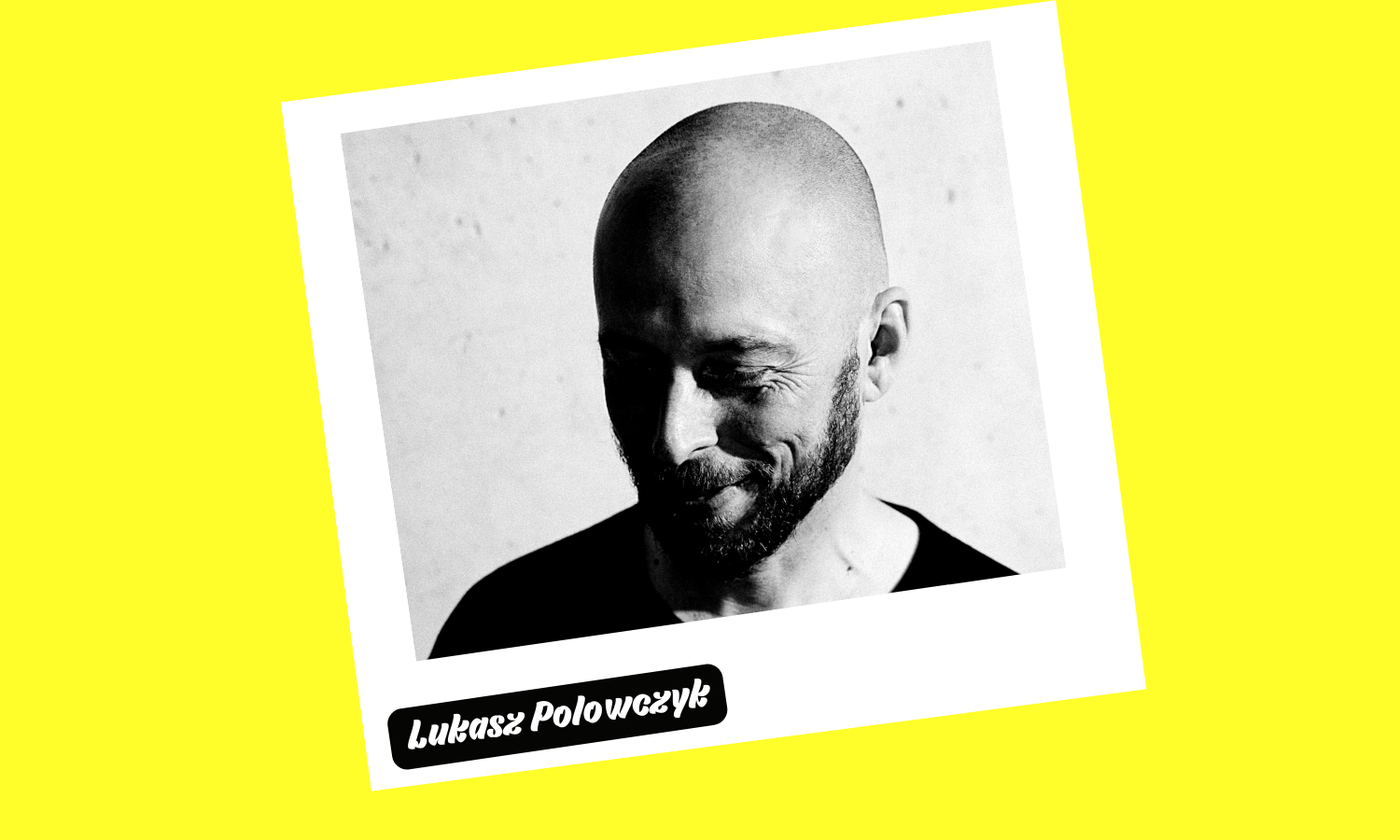 On the surface, this is a workshop about lyric writing hacks: how to get started, where to pull the ideas from, perspective-shifting, transposing film language to lyric writing, activating your senses, synaesthesia, etc. Under the hood, tho, it’s really a course about tapping into the zone using stream of consciousness writing and, with that, slaying your inner critic and keeping writer’s block at bay.

The course was designed with lyricists and songwriters in mind, but the same techniques can be applied to any other creative endeavours that utilise writing or ideation.

Participants will test-drive a series of exercises and routines designed to enhance creativity and hel achieving what is known as the flow state. After the completion of the course, these exercises should then be deployed as a part of a daily routine (highly recommended) or, at least, during periods of intense creative work. Process is where the magic’s at.

Lukasz Polowczyk is a Berlin-based sound artist, poet and educator. His artistic practice is based around the protocols of translating the poetic intentionality of an idea across a variety of expressions and media. Hence, in his world a poem can be expressed as a sound-art piece, a spoken word composition backed by an experimental jazz ensemble, a site-specific audio-visual installation, a book or a series of grainy, abstract photos. Steven Barker (Wire Magazine) called him “an artist who specialises in the most candid forms of gritty self exploration.” In a recent profile piece, Electronic Sound introduced his latest album (Noise in the Key of Life) as “provocative and meditative, blurring the line between art and life.” Over the last three years, the artist’s work has been regularly featured in the Wire Magazine, played on BBC3 Late Junction, Lefto’s Kiosk Radio show as well as a variety of BBC6 shows hosted by Mary Anne Hobbs.