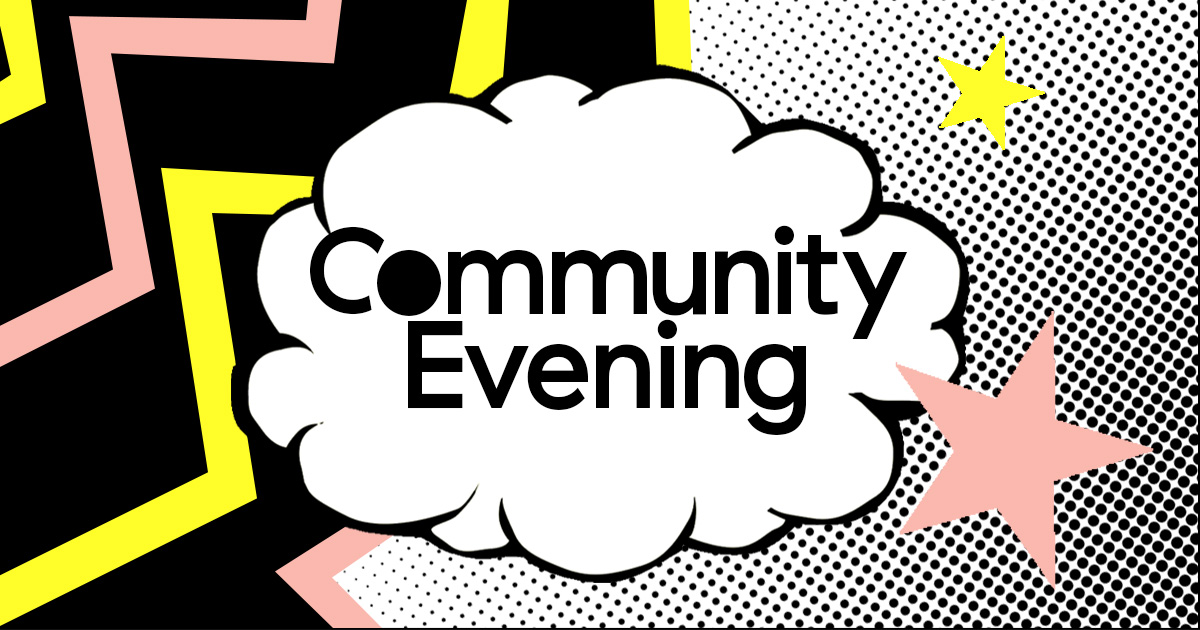 There will be space and time to meet and have a drink together afterwards.