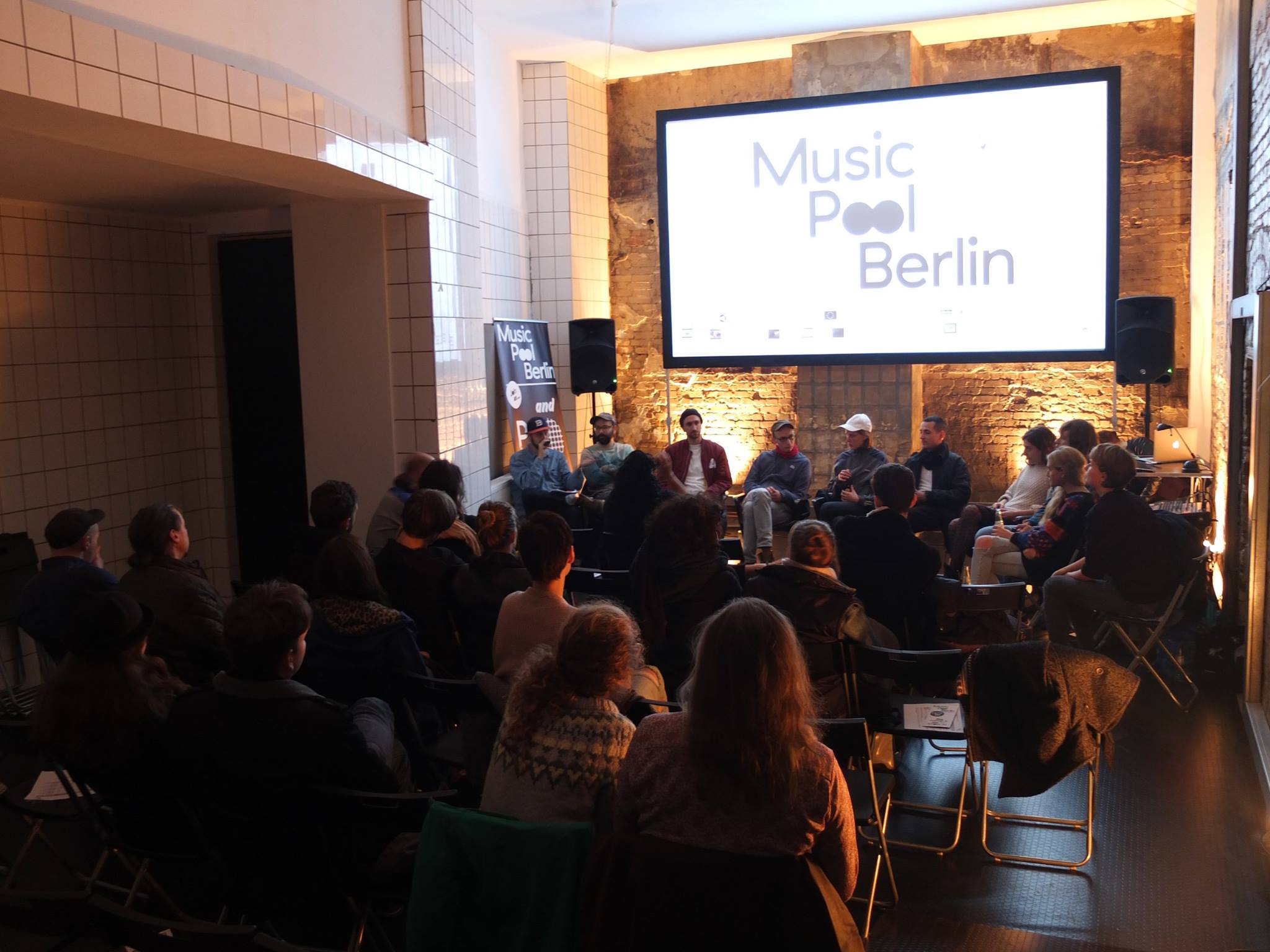 
Musicians ::
Cherilyn MacNeil (Dear Reader) is a songwriter -composer from Johannesburg, Südafrika living in Berlin. She is most known for her project Dear Reader.  Her music has been synched in many films and composed scores for example: A Coffee in Berlin 2012, Türkisch für Anfänger 2012, Happy Hour 2015, etc. and she also writes synch pitches. She wrote the score for the acclaimed Berlin feature film, Oh Boy, which won her and her co-conspirators the Deutsche Filmpreis for Best Film Music in 2013.  http://www.dearreadermusic.com/

Directors ::
Irene von Alberti was born 1963 in Stuttgart. Her first foray in to filmmaking was during her studies as a DiplomIngenieur via the camera. She began working as an assistant Camera women on the TV show “Marocain” from Elfi Mikesch, at this time she also worked as a director and editor on various music videos. She began studying film in 1988 - 1992 at the HFF (Hochschule for Fernsehen u. Film in Munich). In 1987 she started the FILMGALERIE 451 together with Frieder Schlaich as a video store, then film productions office and finally a DVD-Label for Arthouse Films.  Since 1993 Irene has been working as a filmmaker: Director, Writer and Producer for Arthouse Cinema films. Directing such films as Tangerine (2007), Stadt als Beute (2004), Der Lange Sommer der Theorie (2016) and more.  http://www.filmgalerie451.de

Uli M Schueppel studied German, Romance studies, and linguistics in Heidelberg, and then after landing in Berlin, changed directions and began studiying Directing at the Deutsche Film- und Fernsehakademie, Berlin (DFFB). Along with a number of short films, numerous music videos, and animations (most famously the Berlinale-Trailer/ Opener which has been in use since 2001 at the festival), he has been the author, director, producer, and occasionally even cameraman of 14 full-length films, ranging from feature films, essay films, and music films to documentaries. Since 2003, Schueppel has also worked as a guest lecturer, teaching direction and documentary film at the Deutsche Film- und Fernsehakademie (DFFB) and the Nederlandse-Filmacademie, Amsterdam. He has given numerous master class workshops on the topics of “music documentary”, “independent filmmaking”, and “digital storytelling“.
http://schueppel-films.de/