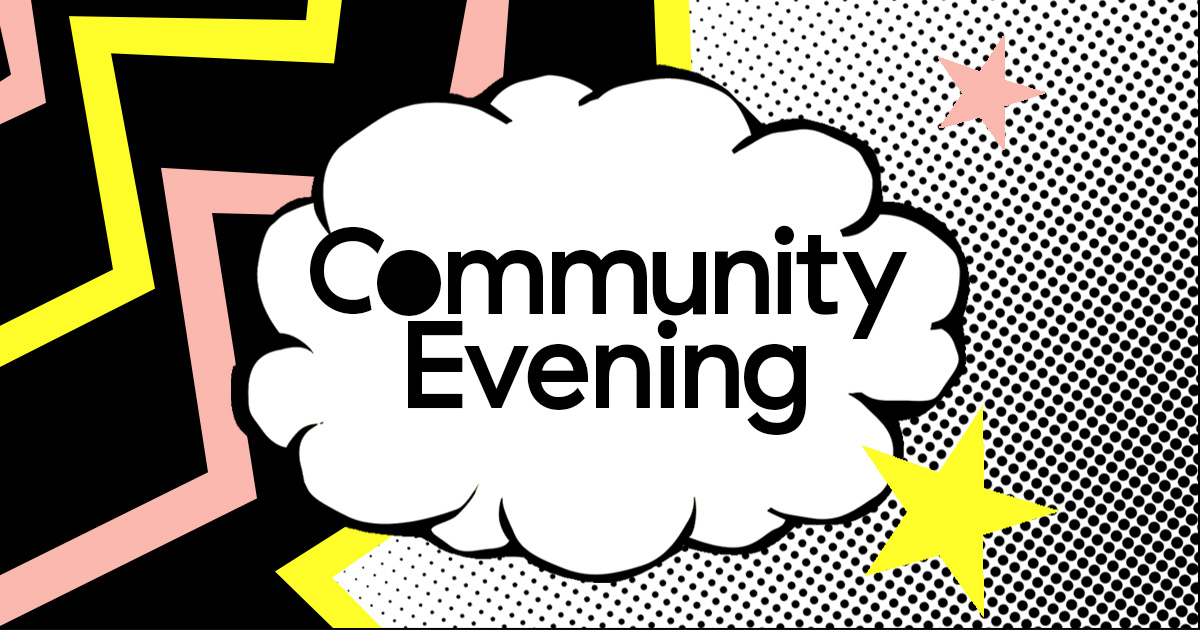 Amanda Keisha Ang (Singapore)is known for her work behind Singaporean all-girl art and music crew ATTAGIRL! championing electronic music for women in Asia - on her own, Amanda has been quietly but actively pushing her own initiatives and shows. When she isn’t DJing or doing music promotion with her bass music collective BAOWBAOW, she spends her time teaching illustration, creating artwork for like-minded music aficionados, music journalism, learning tattoo and cooking. As a music lover and DJ, her palate spans across various genres of Classic House, Techno, Hip-hop, Soul, UK Garage, Dancehall, Grime, Footwork, Jungle and Drum & Bass. She’s played in various cities and festivals alongside names/collectives such as Discwoman, BaeTokyo, Mr Carmack, TOKiMONSTA, Madam X, and electronic music legends DJ Krush and RP Boo. Through travel and music she hopes that she can empower and lend support to other women of color like herself in the similar artistic fields.